Writing-on-Stone Provincial Park straddles the Milk River in Alberta. It is one of the largest areas of protected prairie in the Alberta park system, and serves as both a nature preserve and protection for many First Nations rock carvings and paintings. The park is sacred to the Blackfoot and many other tribes.

Its UNESCO application was filed under the name Áísínaiʼpi, a Blackfoot language word meaning ‘it is pictured/written’.

Writing-on-Stone contains the greatest concentration of rock art on the North American Great Plains. There are over 50 petroglyph sites and thousands of works. 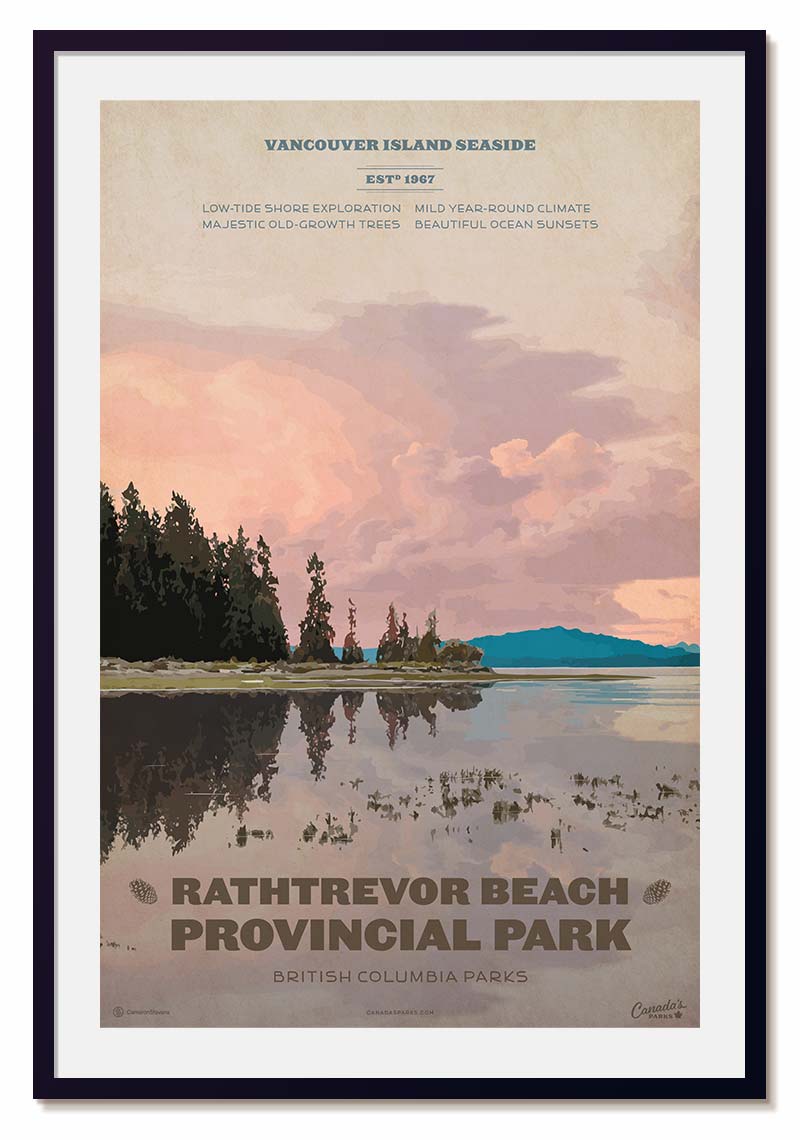 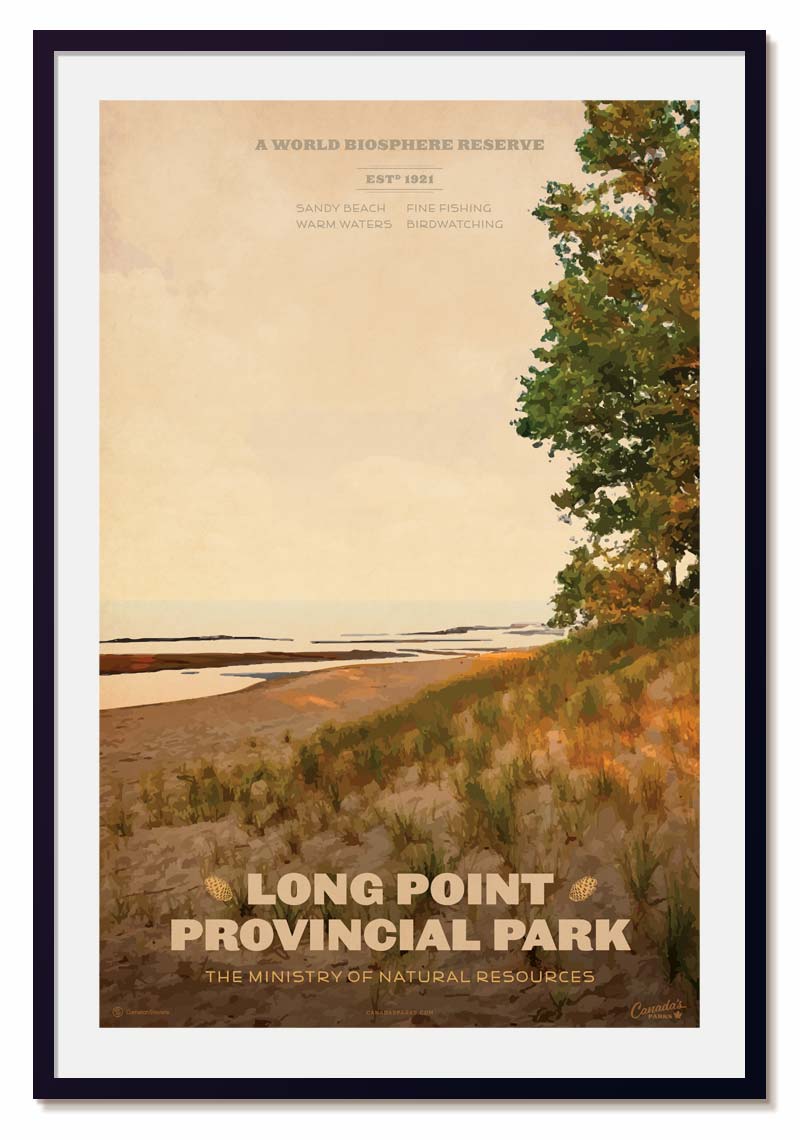 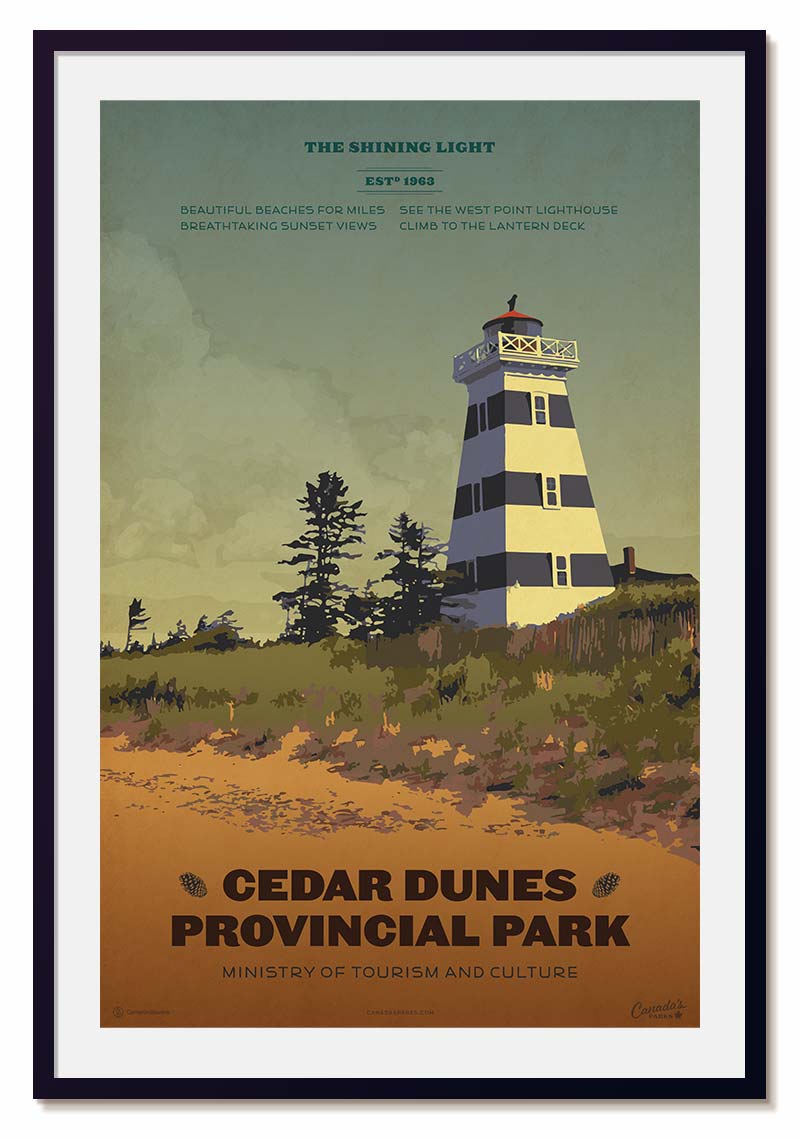 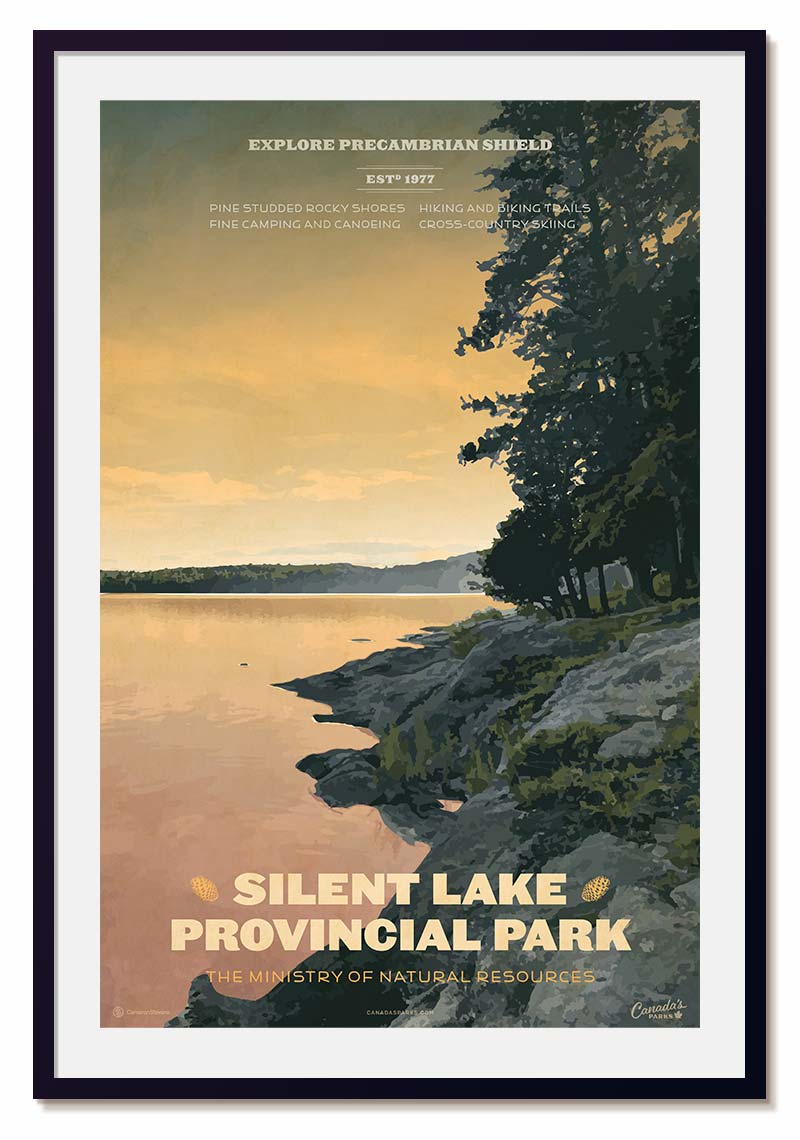 Be the first to know about new print releases.
Sign Up
© 2023 Canada’s Parks Posters - All Rights Reserved.