The glacier-carved mountains, wild rivers, waterfalls and coastline of the Akami-Uapishkᵁ-KakKasuak-Mealy Mountains National Park Reserve are Canada’s newest protected area, a title bestowed upon the region in 2015.

Akami-Uapishkᵁ-KakKasuak, the traditional name of the park, derives from the Innu Akami-uapishku, meaning “white mountains across,” and KakKasuak, the Labrador Inuit word for “mountain.”

The park includes a spectacular beach known as the Wunderstrand, described in sagas that chronicle Viking explorations of the Canadian coast. Park visitors can expect exceptional hiking, fishing, kayaking, whale watching and camping, all while viewing some of the planet’s oldest fossils. 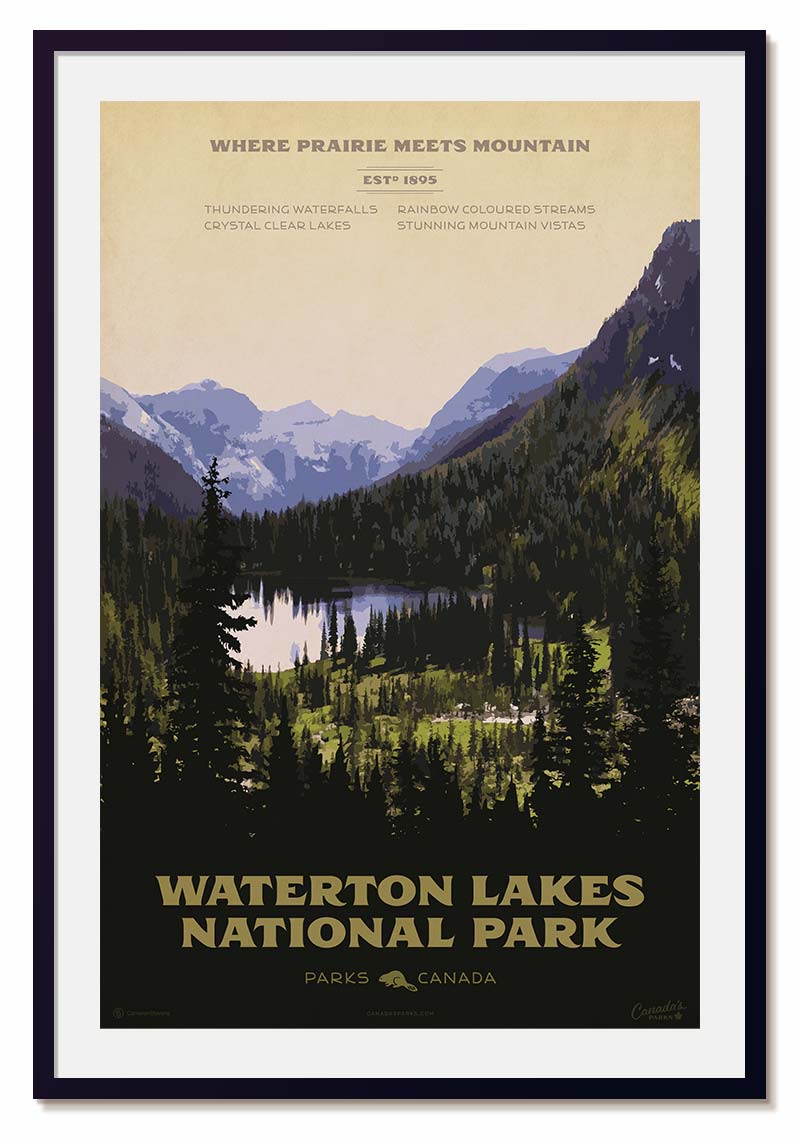 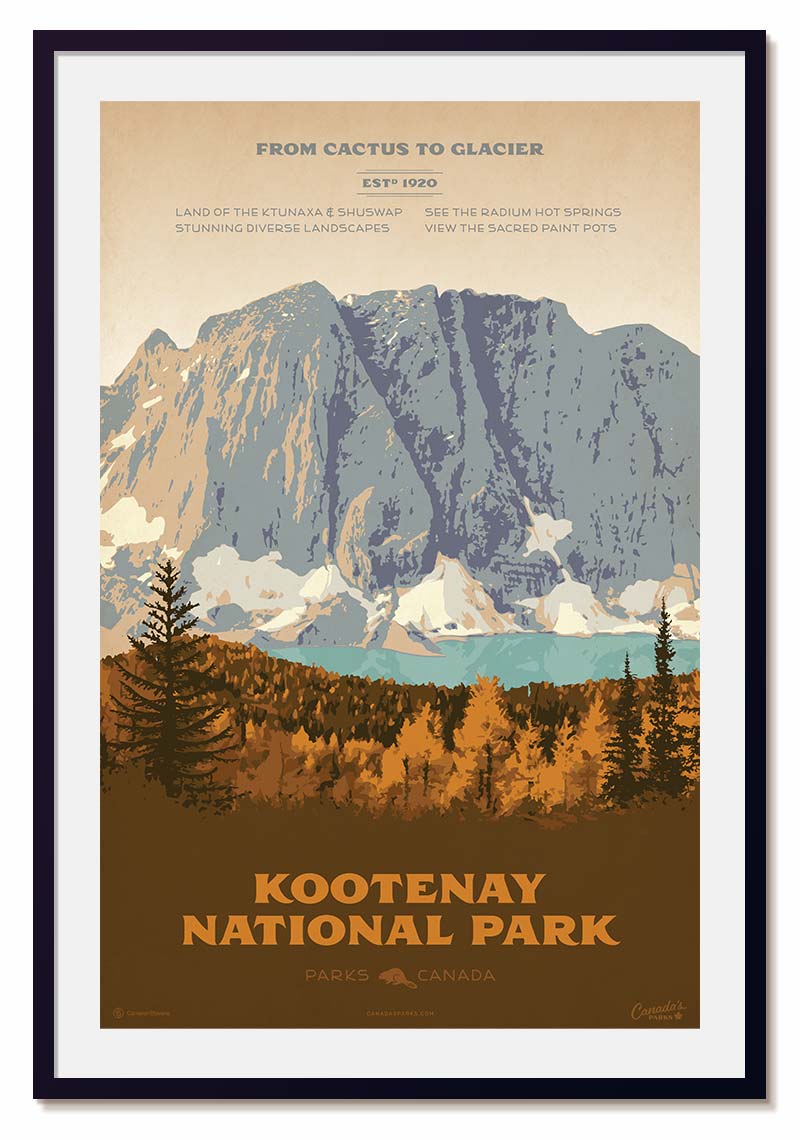 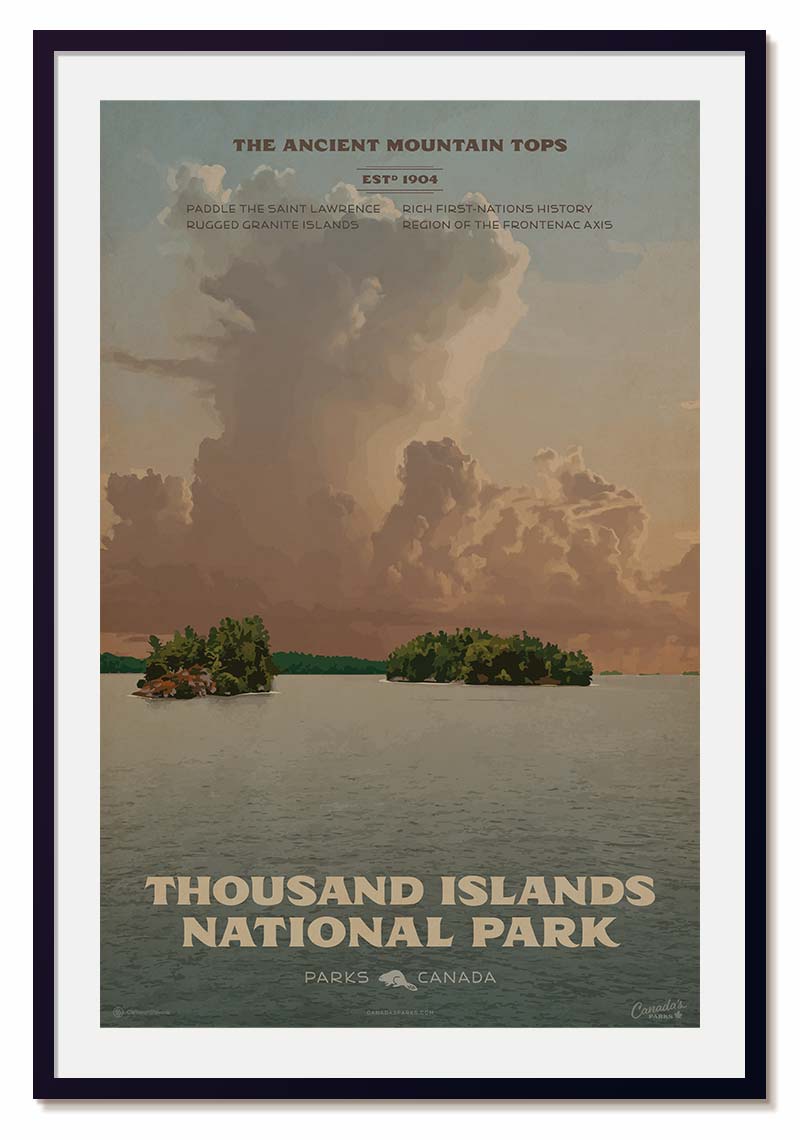 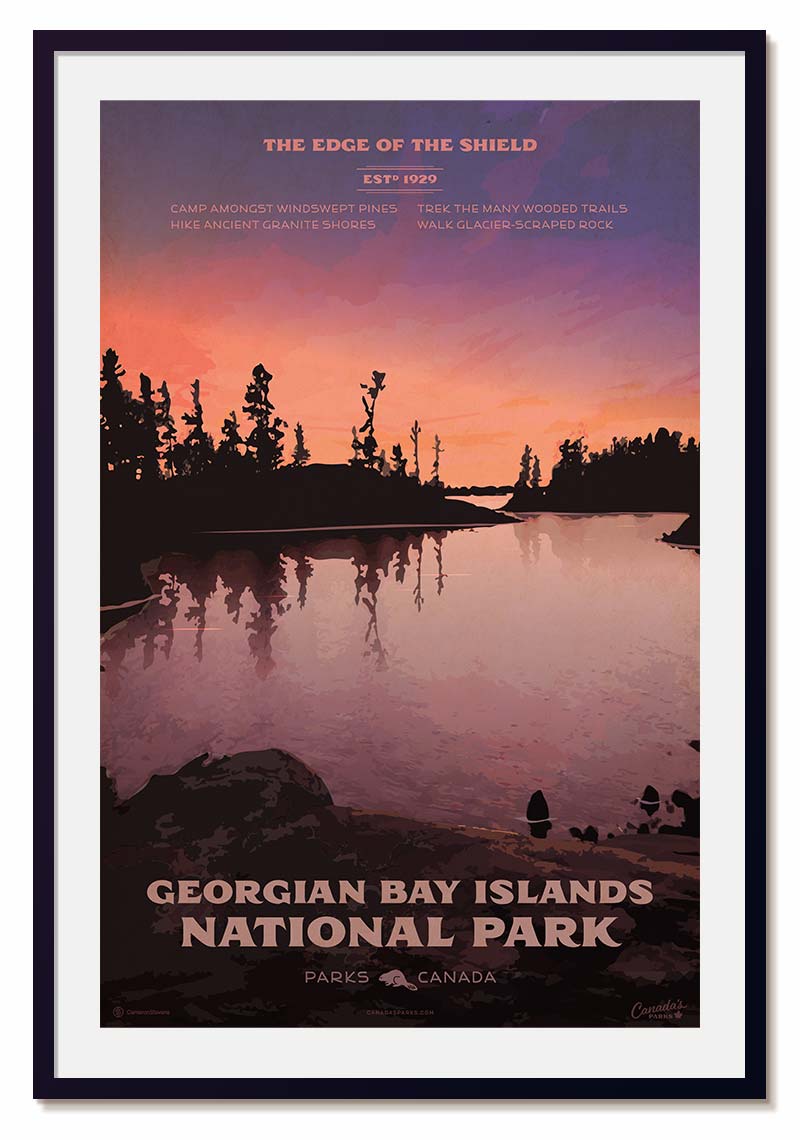