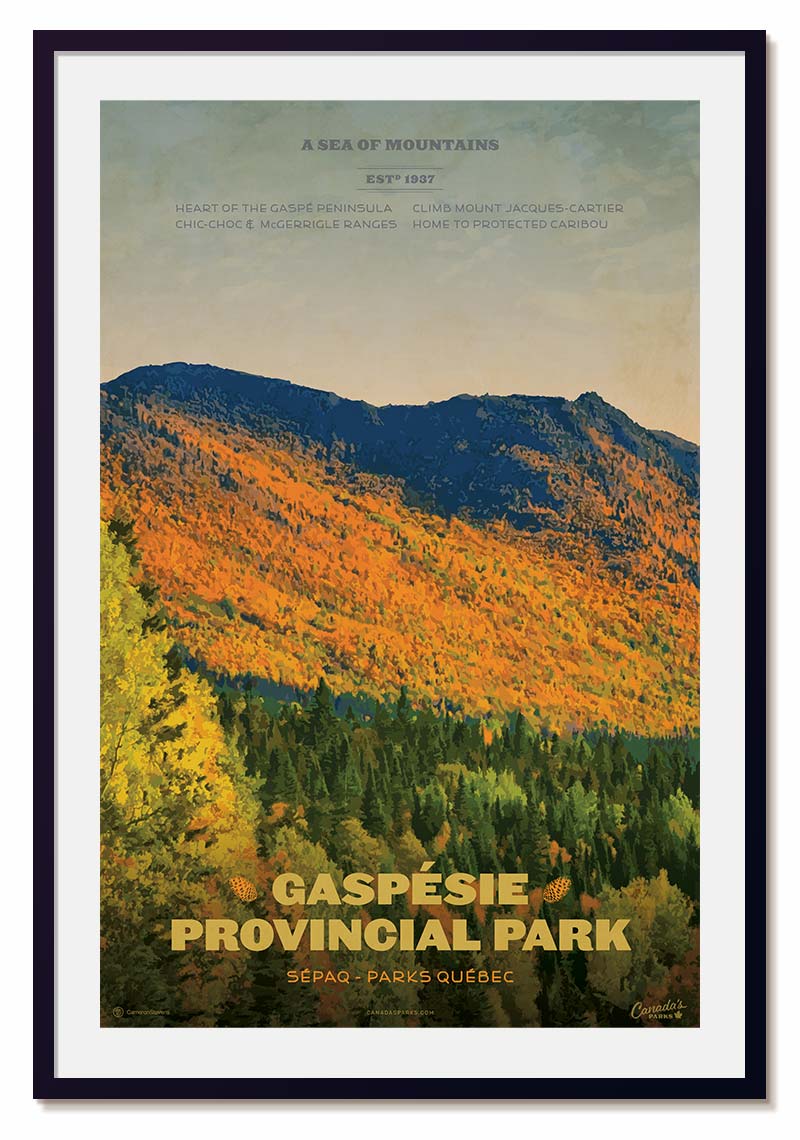 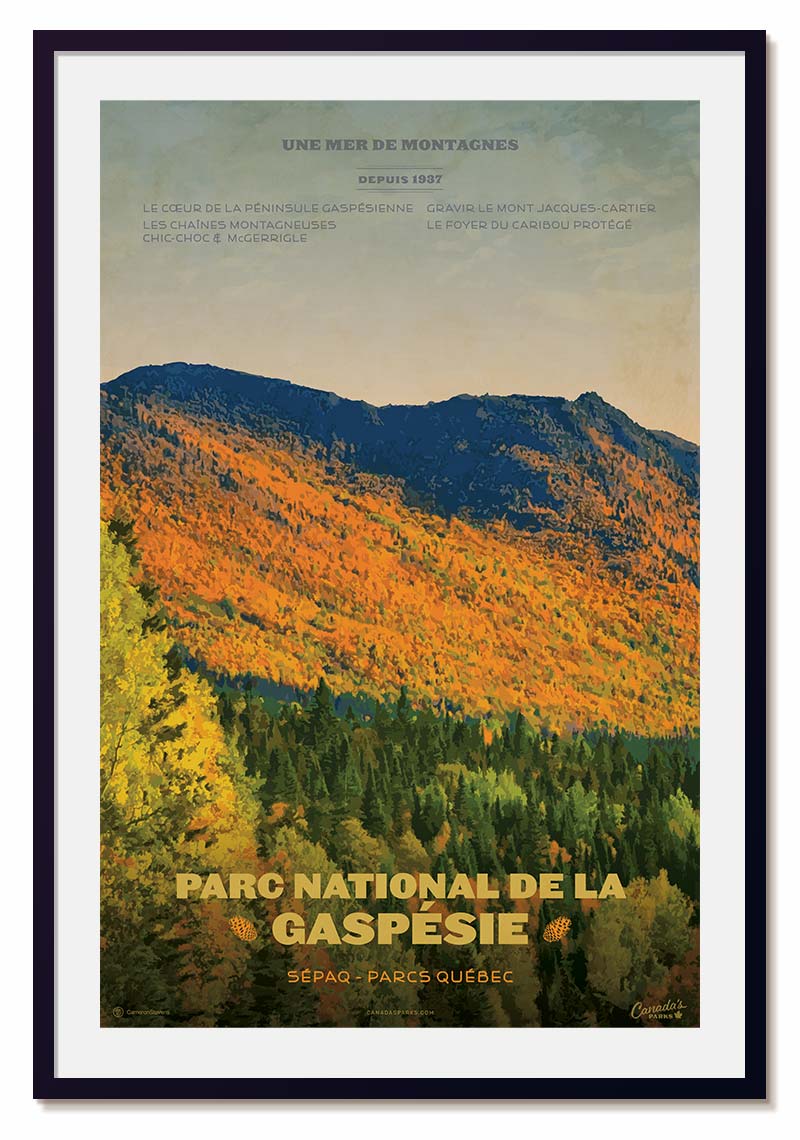 Parc National de la Gaspésie, (Gaspésie National Park) is a provincial park located south of the town of Sainte-Anne-des-Monts, Quebec, in the inland of the Gaspé Peninsula. The park contains the highest peak of the Appalachian Mountains in Canada, Mont Jacques-Cartier, 1,270 metres above sea level.

In addition, the park contains the only population of Caribou found south of the Saint Lawrence River in Canada.

There are two major and geologically distinct mountain ranges in the park. The first, and older of the two, is the Chic-Choc Mountain range. This range is 600 million years old and was mainly formed from underwater volcanic activity. The second is the McGerrigle Mountains, formed only 380 million years ago. 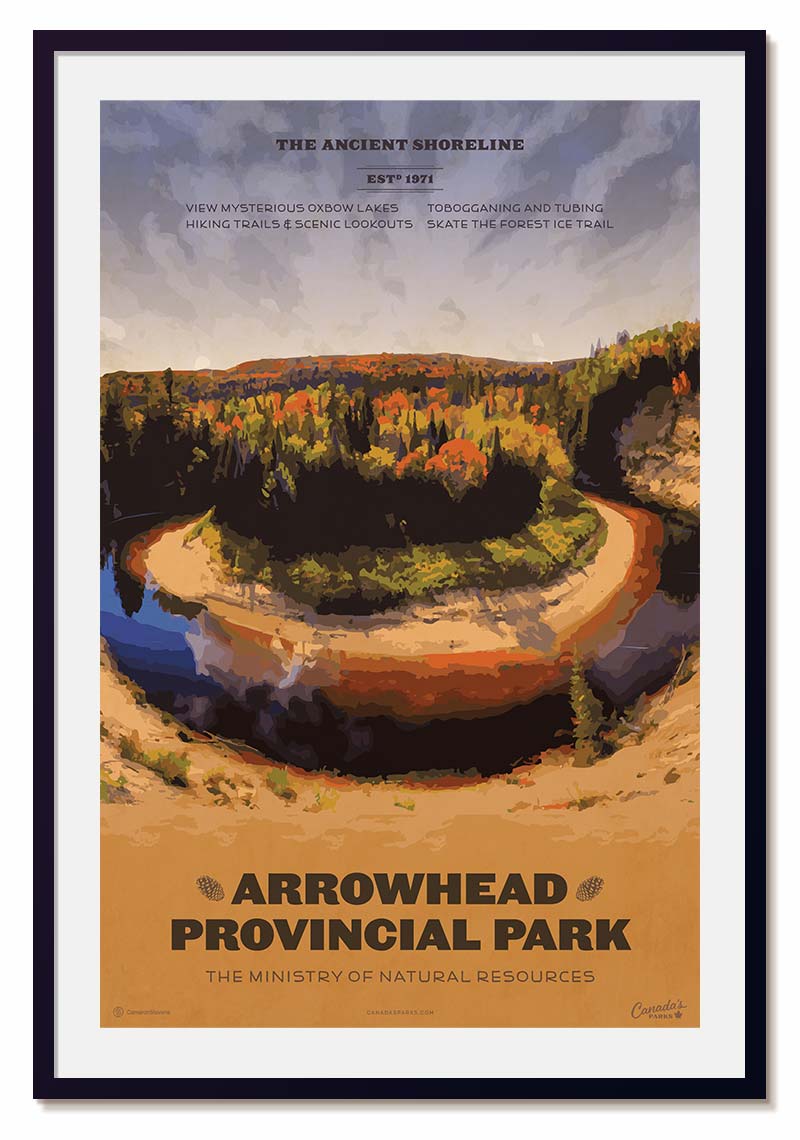 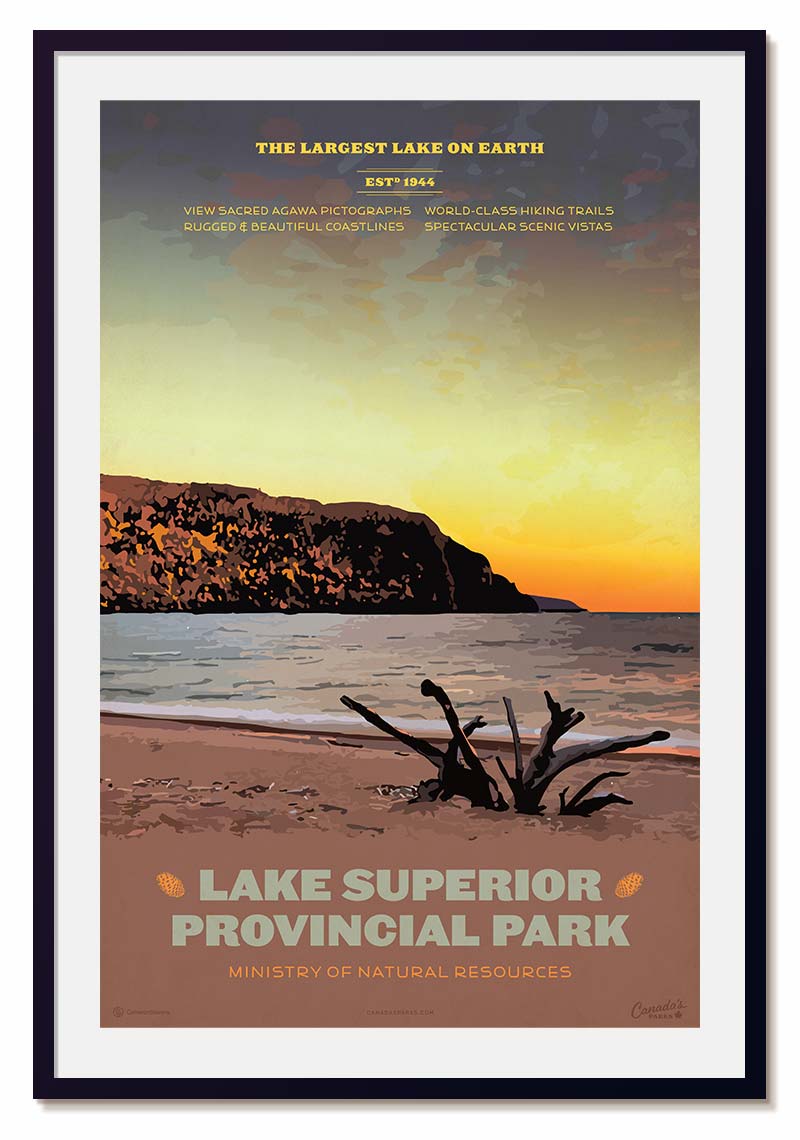 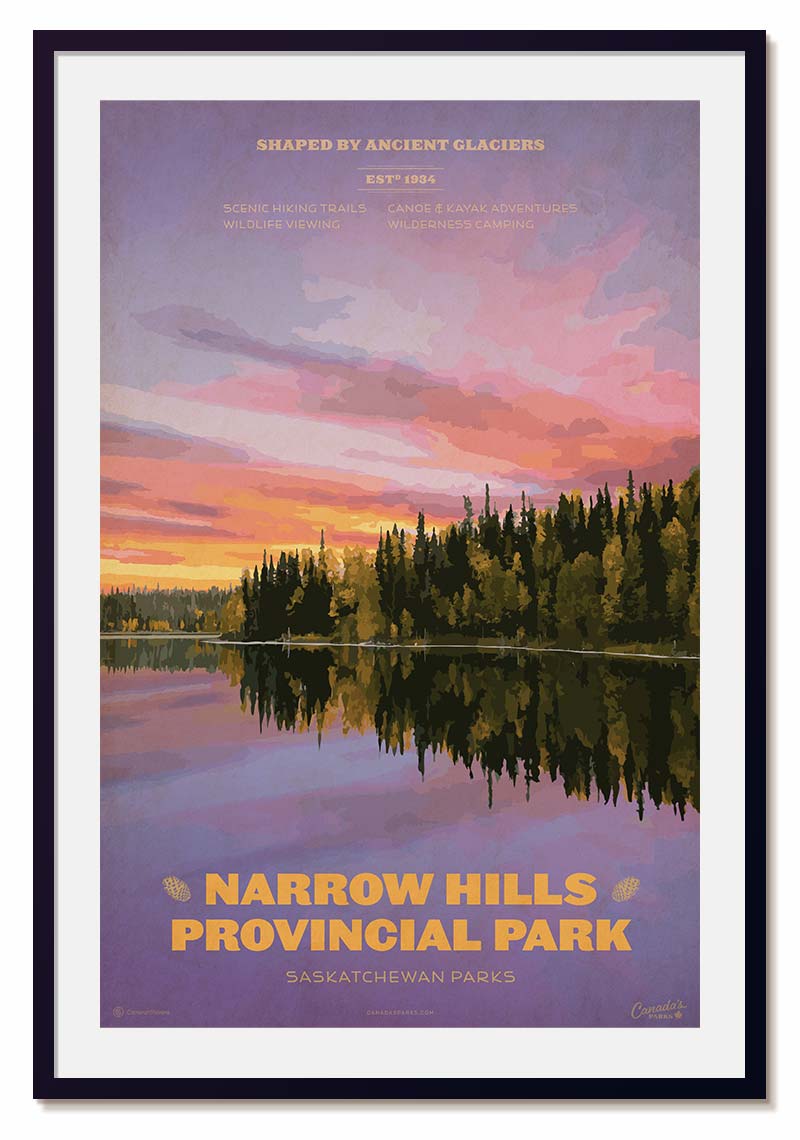