From the Inuvialuktun for ‘place where people travel’, Aulavik National Park located on Banks Island in the Northwest Territories. It is known for its access to the Thomsen River, one of the most northerly navigable rivers in North America.

Aulavik is considered a polar desert and often experiences high winds. The park is completely treeless. 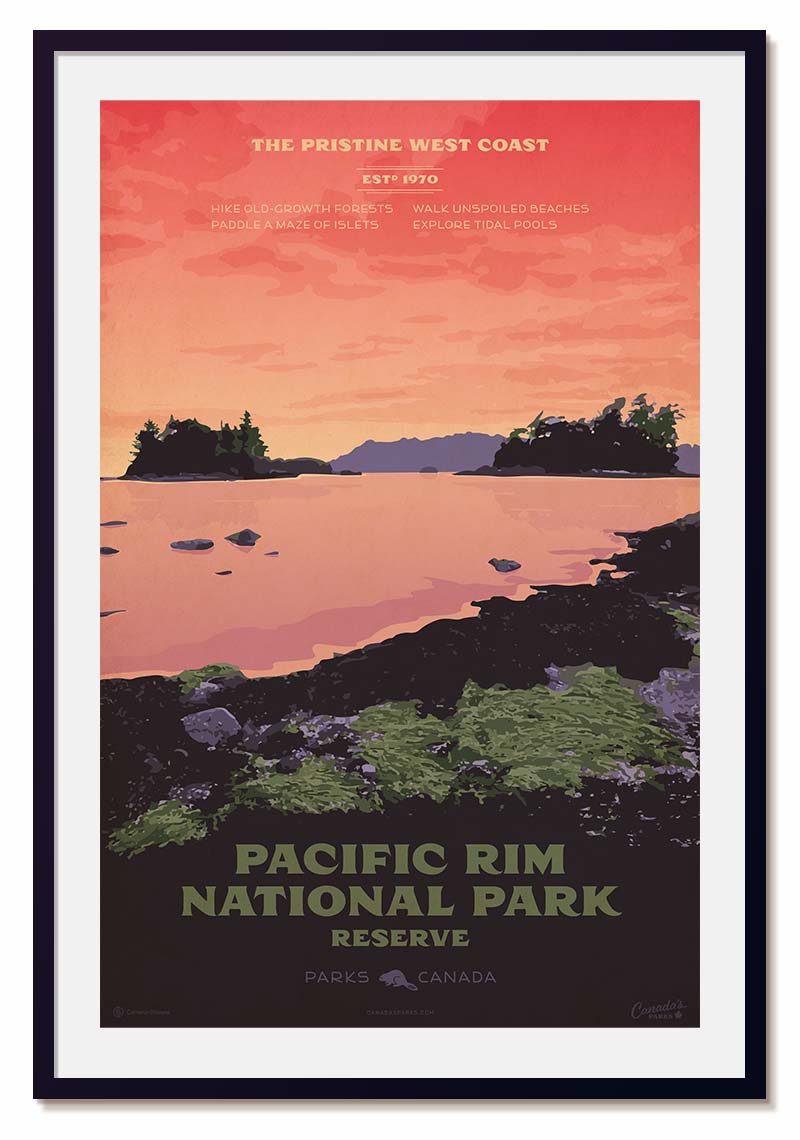 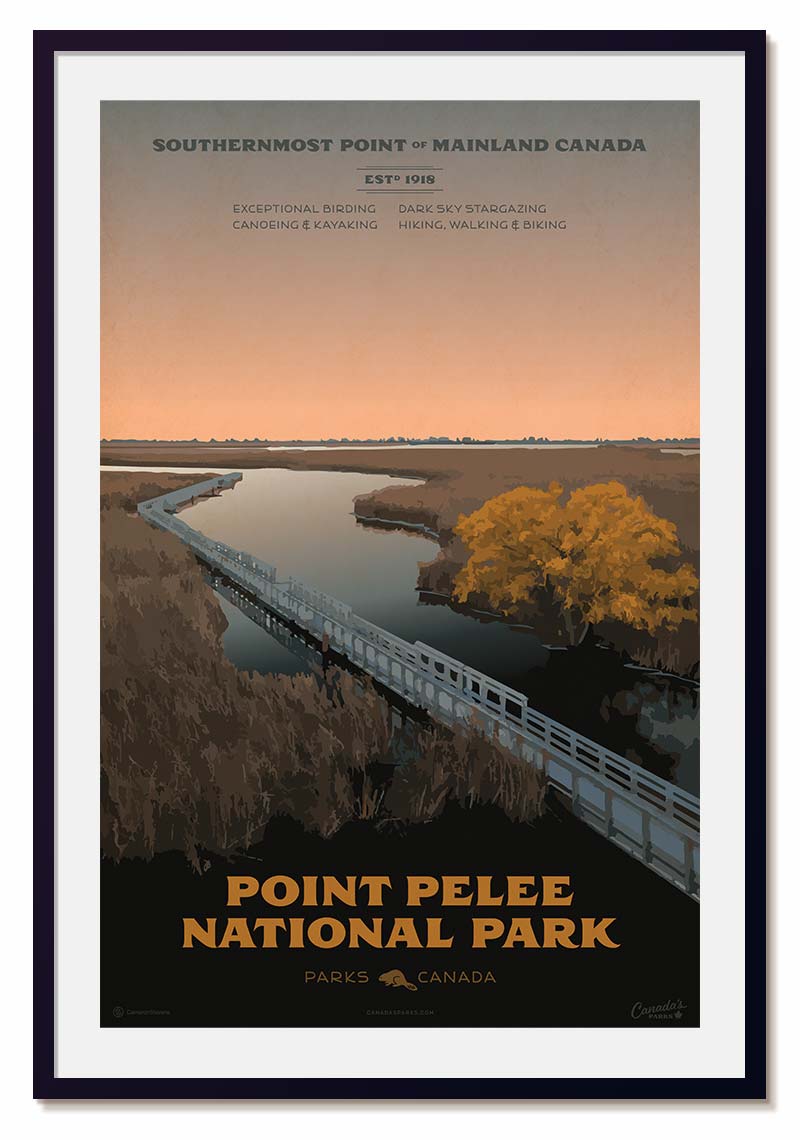 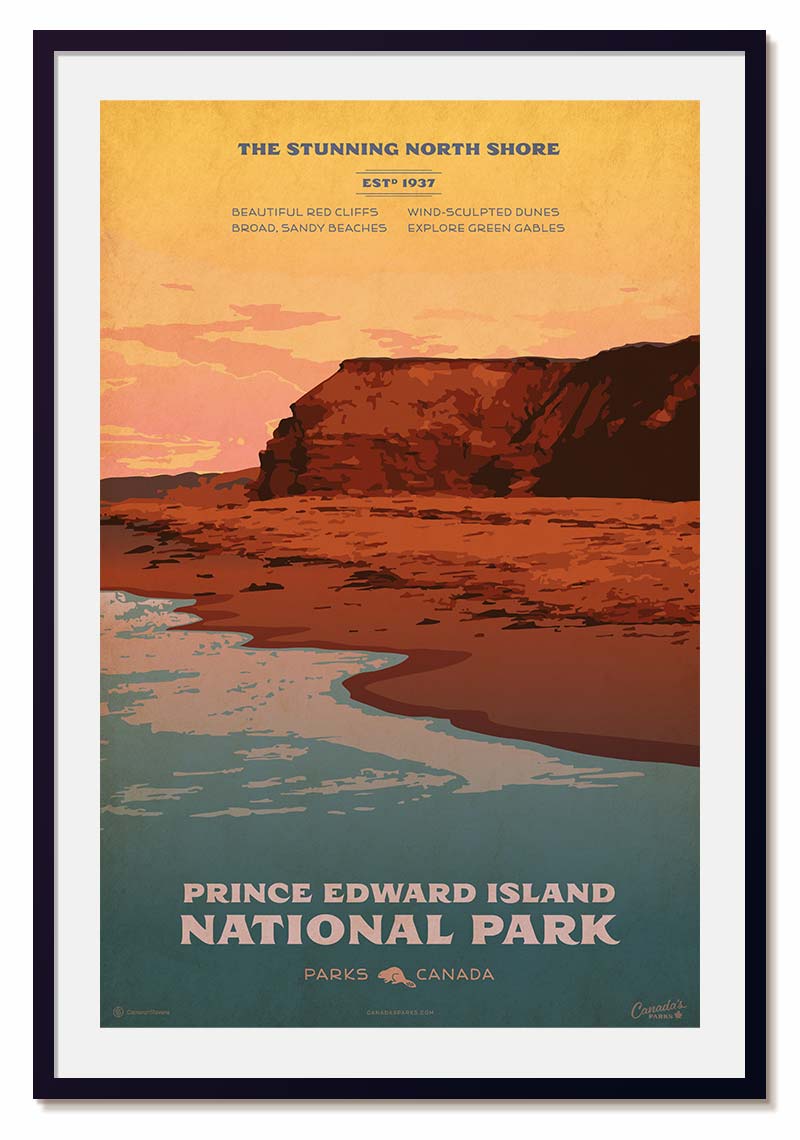 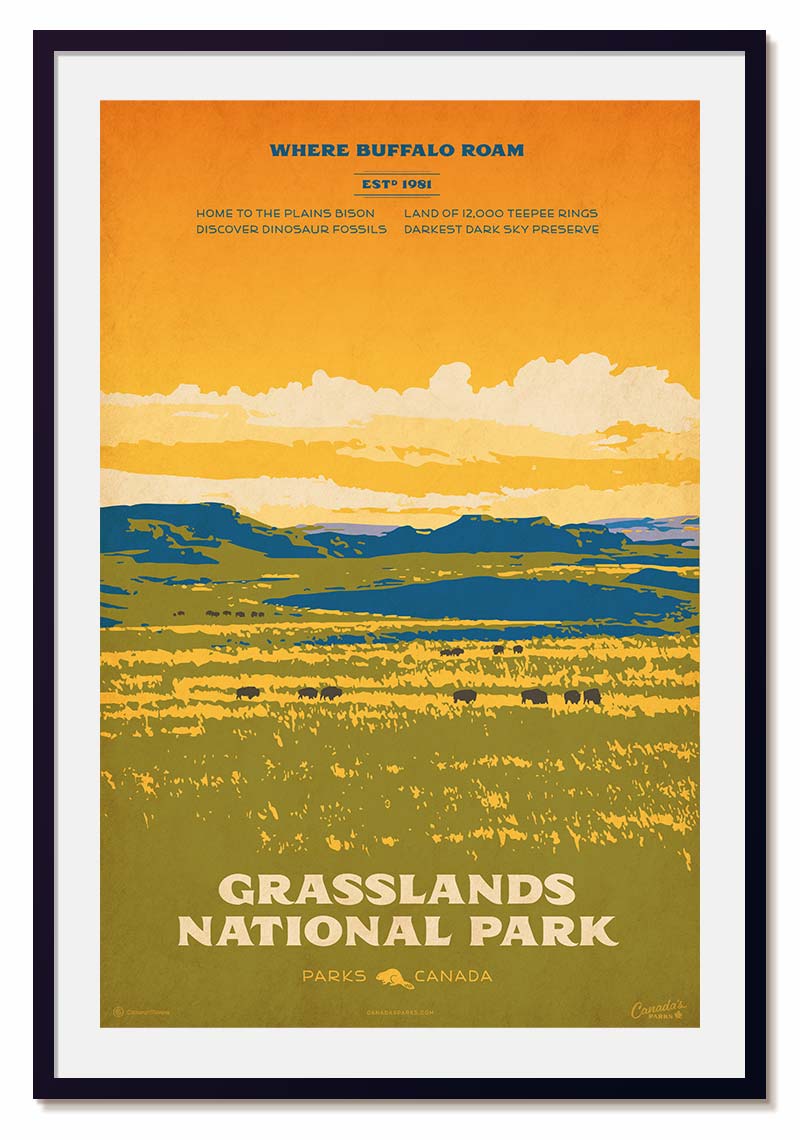